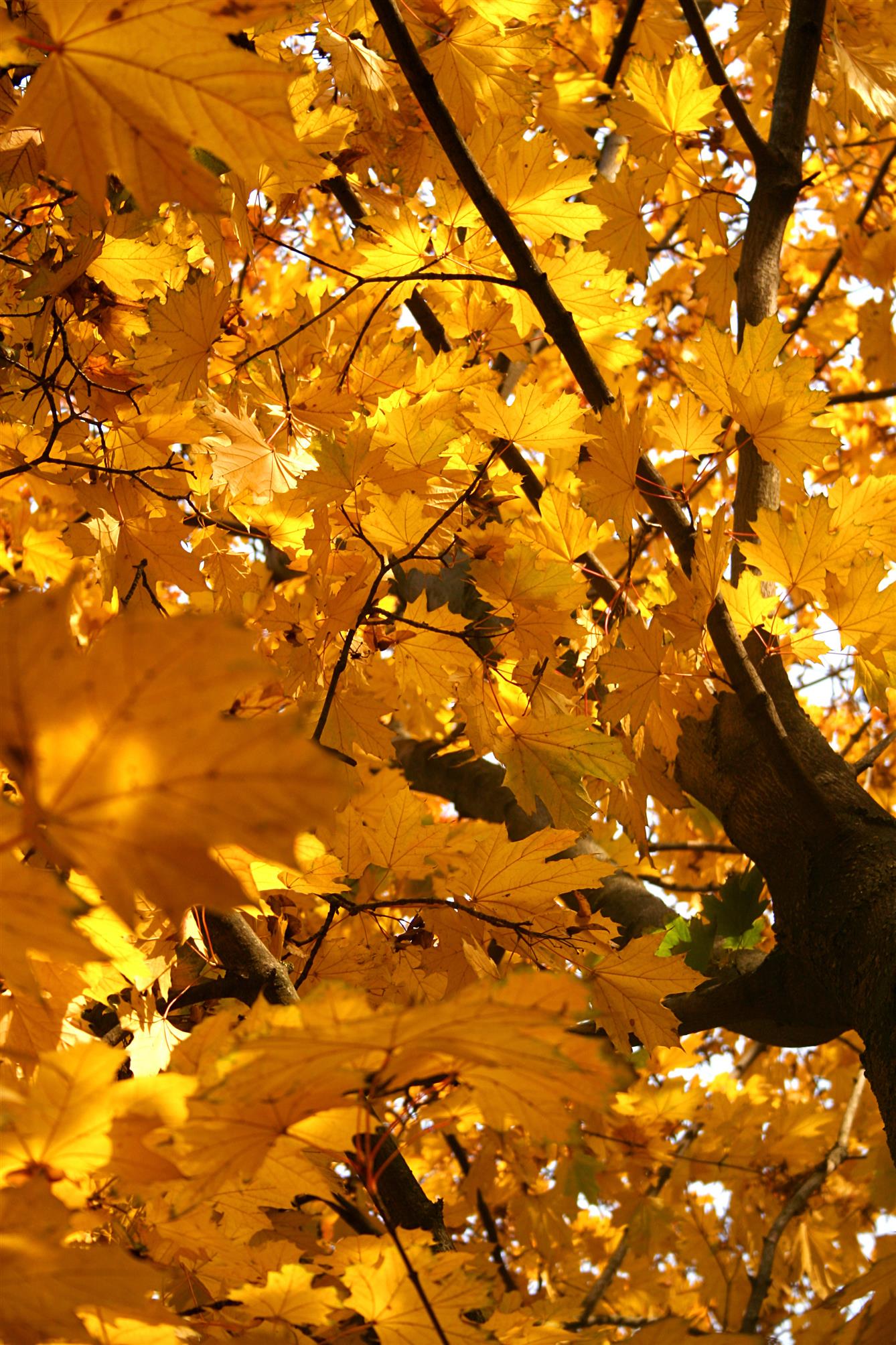 Thanksgiving in America traditionally kicks off the holiday season, which encompasses Thanksgiving, Hanukah, Kwaanza and New Year’s Eve. But how did Thanksgiving become a national holiday? Did Pilgrims from England really start the tradition?

The very first Thanksgiving was not “Thanksgiving” at all, but rather a three-day festival celebrating the first bountiful harvest in America aided by neighboring Native Americans, a tribe called the Wamapanoag. The people who sailed to the “New World” aboard the Mayflower were members of an English Puritan sect called the English Separatist Church.

In 1676, the governing council of Charlestown, Massachusetts determined that the community needed to set aside a day to express thanks for the blessings they had received. June 29 was chosen to be this day of thanksgiving. On October of 1777, all thirteen colonies joined in a one-time thanksgiving celebration. George Washington then declared a National Day of Thanksgiving in 1789. Finally, in 1863, President Abraham Lincoln instituted the last Thursday in November to be celebrated nationally as a day of thanksgiving. In 1939, President Franklin Roosevelt moved Thanksgiving Day forward one week, as it is presently celebrated.

My Thanksgiving would not be complete without thanking you for all the friendship, kindness and business you have extended to me this past year. I am truly thankful.

What are your favorite Thanksgiving traditions?